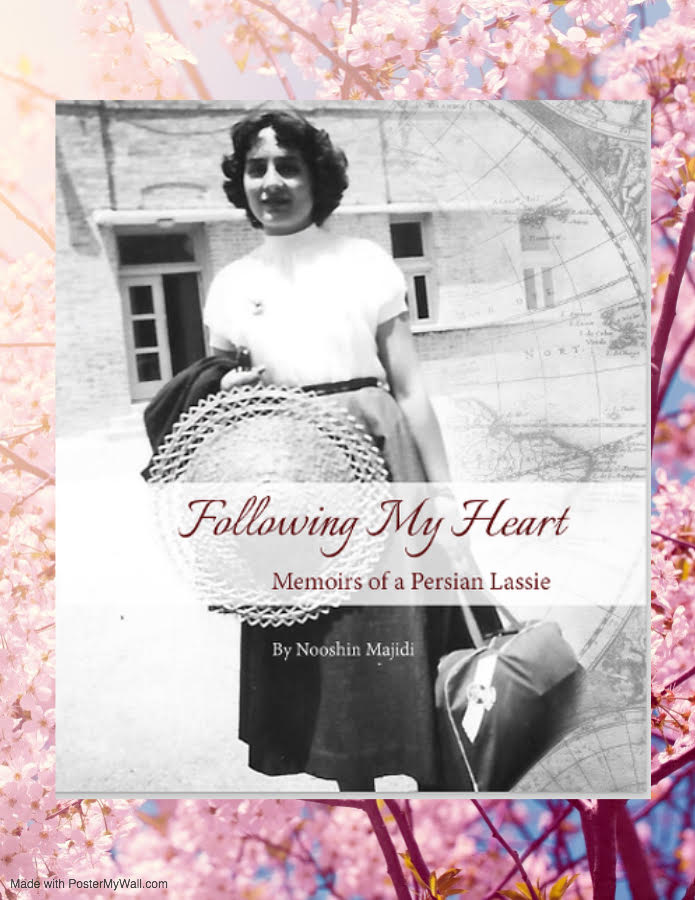 This Sunday’s Program Invites ALL Youth and Families to Join us with Guest Speaker: Mr. Shidan Majidi director of the film, “Me, the Other.” He will be joined by Mrs. Nooshin Majidi , author of  the book: Following My Heart – The story of a 16 year old youth with unwavering courage to serve humanity!”

Shidan Majidi has been working on Broadway for most of his career on some of the world’s most beloved musicals: CATS, LES MISÉRABLES, MISS SAIGON, THE PHANTOM OF THE OPERA; and the Academy Award-winning film of the musical LES MISÉRABLES starring Hugh Jackman. In 2018, He directed the documentary film ME, THE “OTHER” set in Michigan chronicling the lives of twelve students from very diverse backgrounds confronting prejudice. He believes in the power of storytelling in challenging, empowering, inspiring, elevating, transforming, and connecting us to the spiritual truth of our collective human experience and oneness.