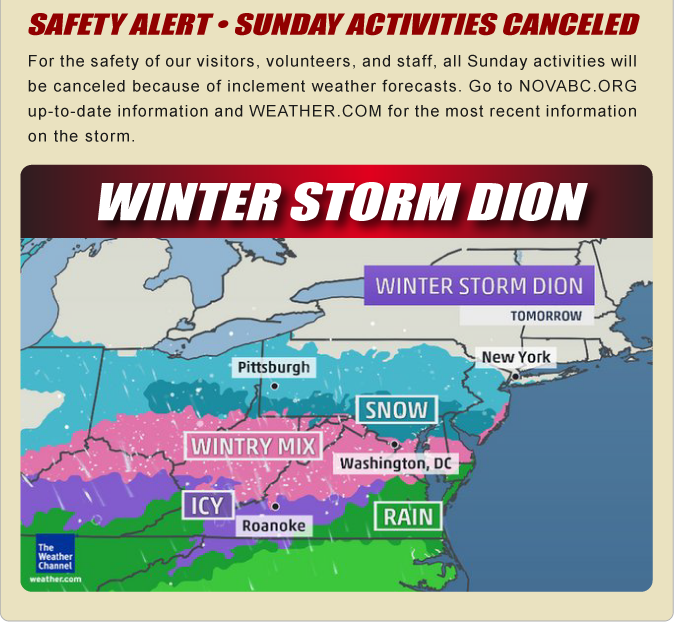 What is the Bahá’í Faith?

The Bahá’í Faith is the youngest of the world’s independent monotheistic religions. Founded in Iran in 1844, it now has more than five million adherents in 236 countries and territories. Bahá’ís come from nearly every national, ethnic and religious background, making the Bahá’í Faith the second-most-widespread religion in the world.

Bahá’ís view the world’s major religions as a part of a single, progressive process through which God reveals His will to humanity. Bahá’u’lláh (1817-1892), the Founder of the Bahá’í Faith, is recognized as the most recent in a line of Divine Messengers that includes Abraham, Moses, Buddha, Zoroaster, Christ and Muhammad.

The central theme of Bahá’u’lláh’s message is that humanity is one single race and that the day has come for humanity’s unification into one global society. While reaffirming the core ethical principles common to all religions, Bahá’u’lláh also revealed new laws and teachings to lay the foundations of a global civilization. “A new life,” Bahá’u’lláh declared, “is, in this age, stirring within all the peoples of the earth.”

The worldwide Bahá’í community, composed of people from virtually every racial, ethnic and religious background, is working to give practical expression to Bahá’u’lláh’s vision of world unity. We invite you to learn more about the Bahá’í Faith and benefit from the spiritual and practical insights found in the Revelation of Bahá’u’lláh, God’s message for humanity in this day.

To become a Bahá’í is to respond to the call of God for this day and to join a global fellowship committed to helping humankind reach the long-promised age of global peace, justice and unity. A person becomes a Bahá’í by recognizing Bahá’u’lláh as the Messenger of God for this age and striving to follow His laws and teachings.  (To become a member of the Bahá’í Faith, go to join.bahai.us. Outside of the United States, visit the international Bahá’í website for contact information in your country.)

Some of the features and requirements of living a Bahá’í life are outlined below: